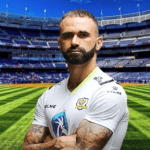 Guilherme is a striker that can play as top striker or as backup striker, he borned in 9 of November 1986 in Brazil. He played very good seasons in Portugal and in Moldova, playing UEFA Europa League. After this he played in Asia being top scorer.
He is very powerful striker, fast can beat easily the defenders, control the ball, great heading, technique, very powerful shooting and give a lot of assistences when playing as backup striker.

Be grateful for everything in your life, believe in yourself and work hard Frase do wander What the mind can conceive and believe, it can achieve. 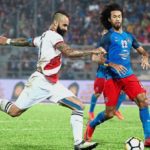 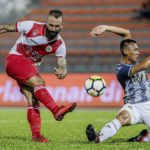 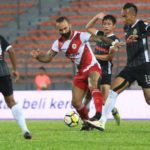 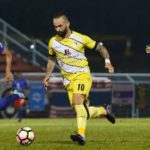 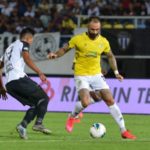 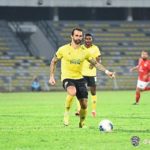 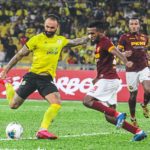 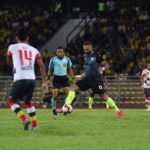