Etminan Brazil was present at AFC Preliminary Draw for FIFA World Cup Qatar 2022.
The ceremony defined the six groups of the National Teams who will try to advance for next stage until get to the so dreamed World Cup. 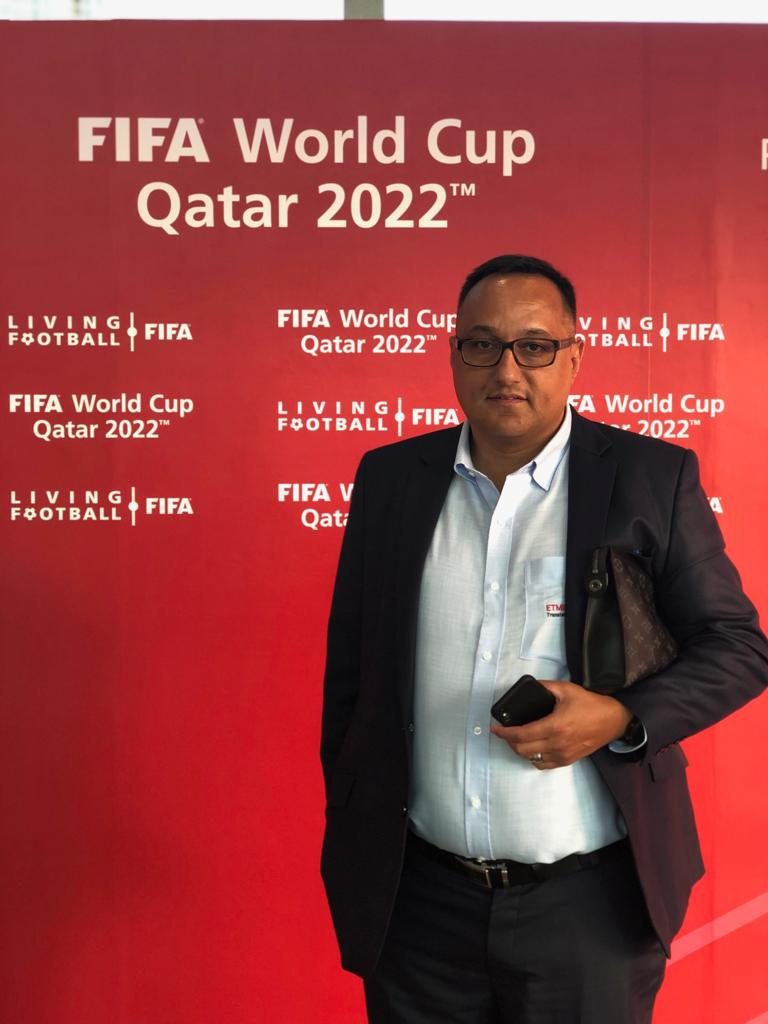 Also was present at the ceremony, coaches and staff of each National Team and we have met the Portuguese coach of South Korea, Paulo Bento that have had a great career as a player and also as a coach, specially when he was at World Cup Brazil 2014 with the National Team of Portugal. 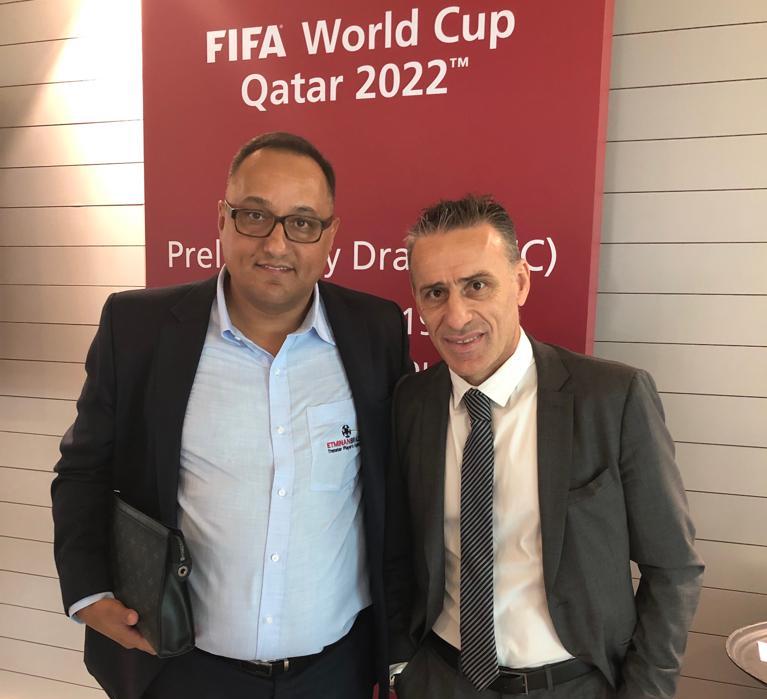 “It was a great ceremony that drew the way of the National Teams to the World Cup Qatar 2022, all the groups are very balanced and surely we will have great matches.
Was also a pleasure to meet the coach Paulo Bento and to know a little bit more about him, we hope that him together with South Korea can do an excellent job.” says Valdir Sousa, President of Etminan Brazil