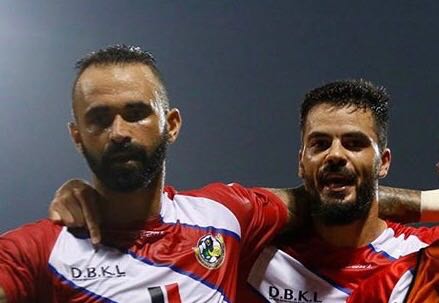 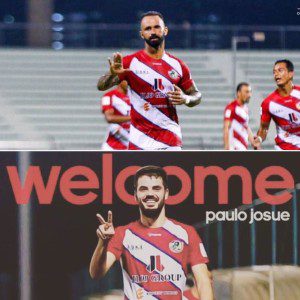 In the restart of the season in Asia after Ramadan our players,
Guilherme de Paula (Striker) and Paulo Josue (Midfielder) are
doing a great job in Asia playing together and helping their team to reach
the first place of the league.
Guilherme is playing in Asia since the beginning of the season
he is the top scorer of the league with more than 20 goals,
scoring nine of them in two games.
Paulo josue is playing in Asia for the first time, he moved to there
in the middle of the season, but he is already showing his brilliant
football, scoring 4 goals in 4 games played.

“They are very good players and they are proving this scoring so many goals
and winning important games to help the team to became champion.”
-says Valdir Sousa, President of Etminan Brazil